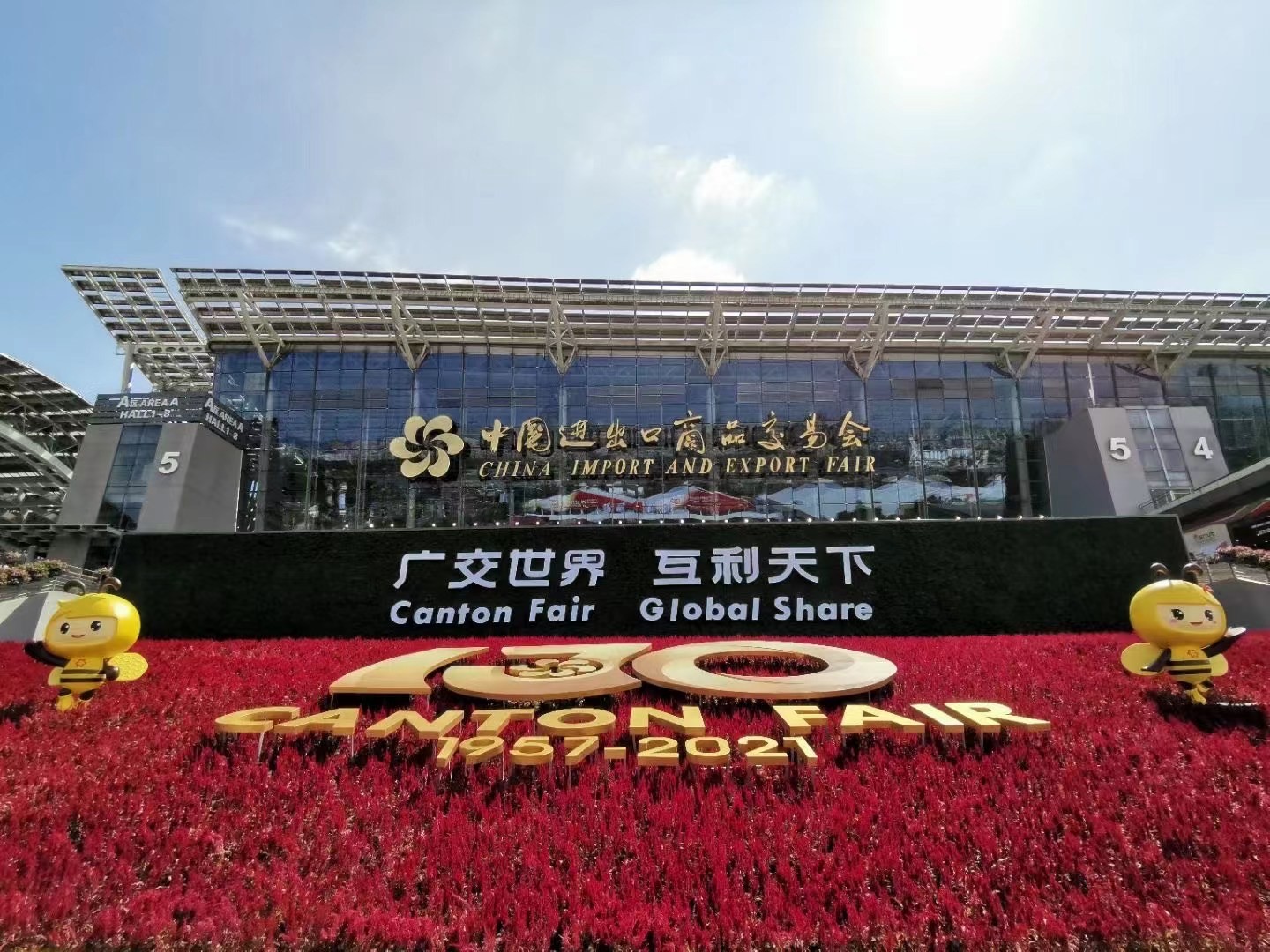 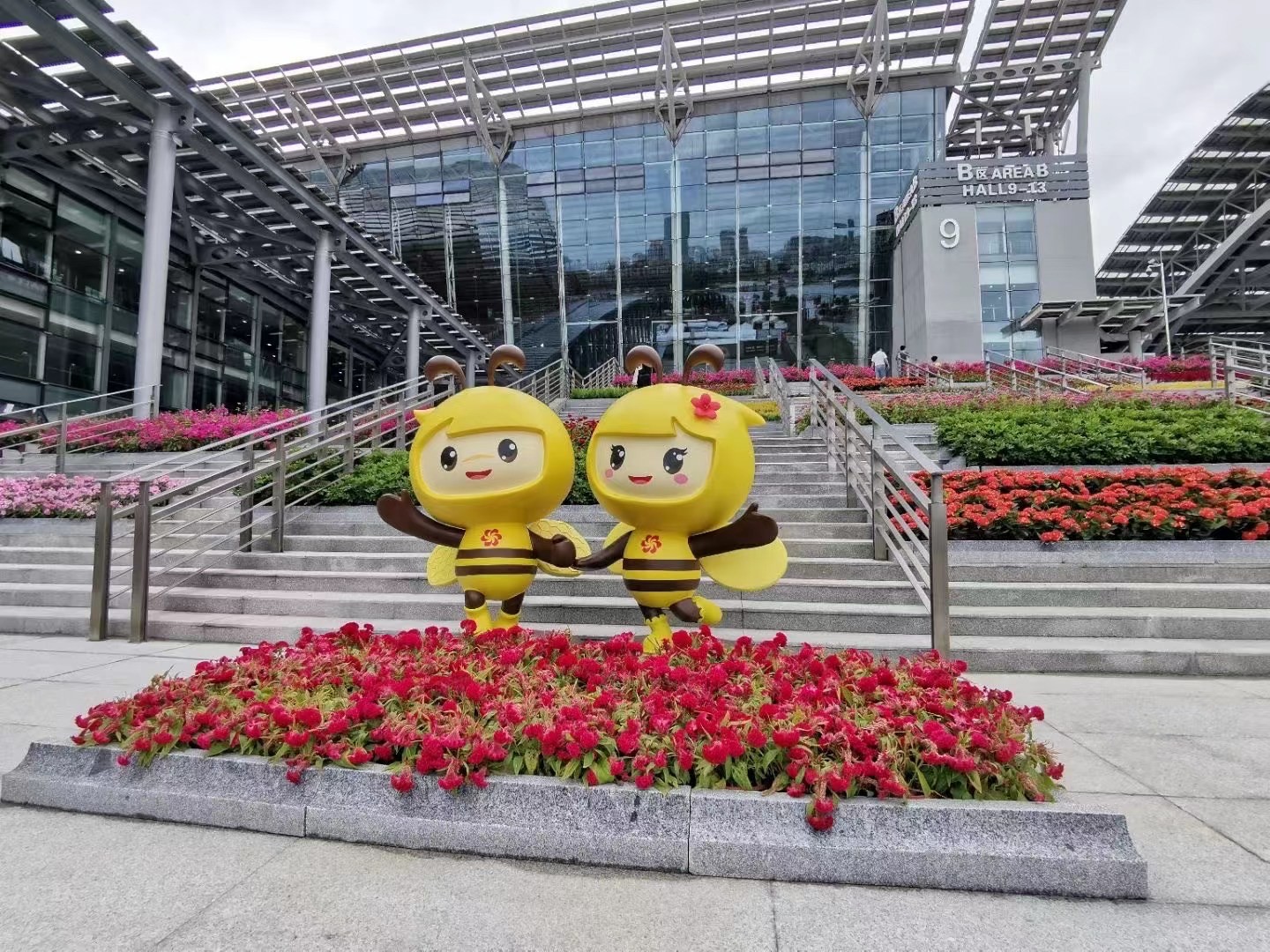 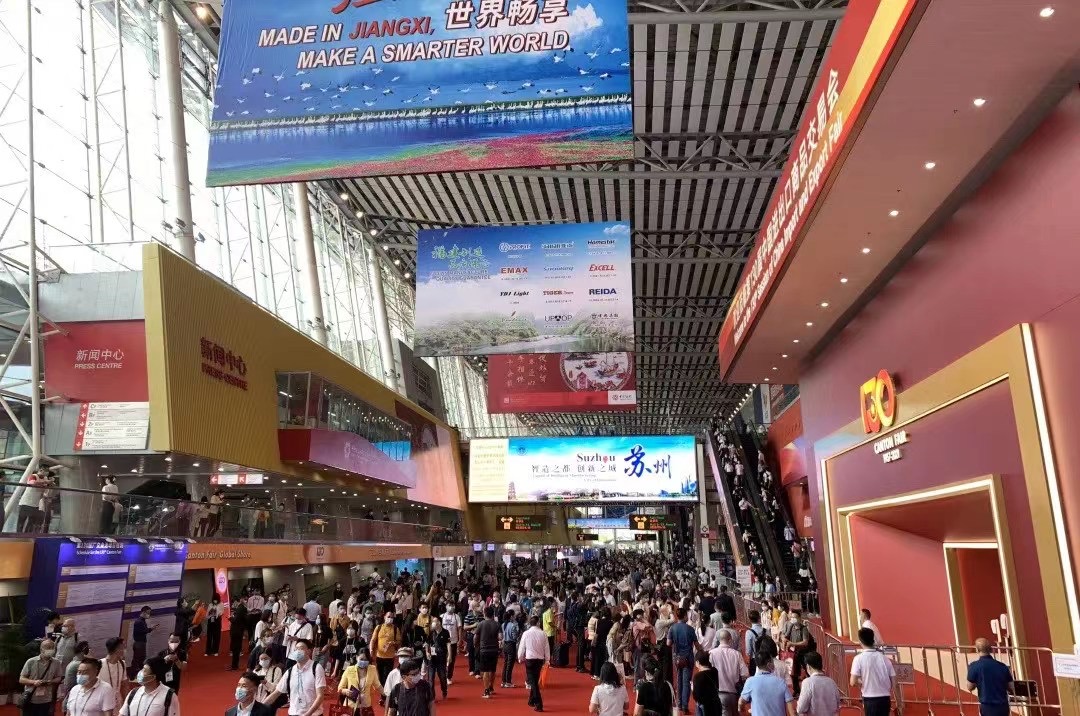 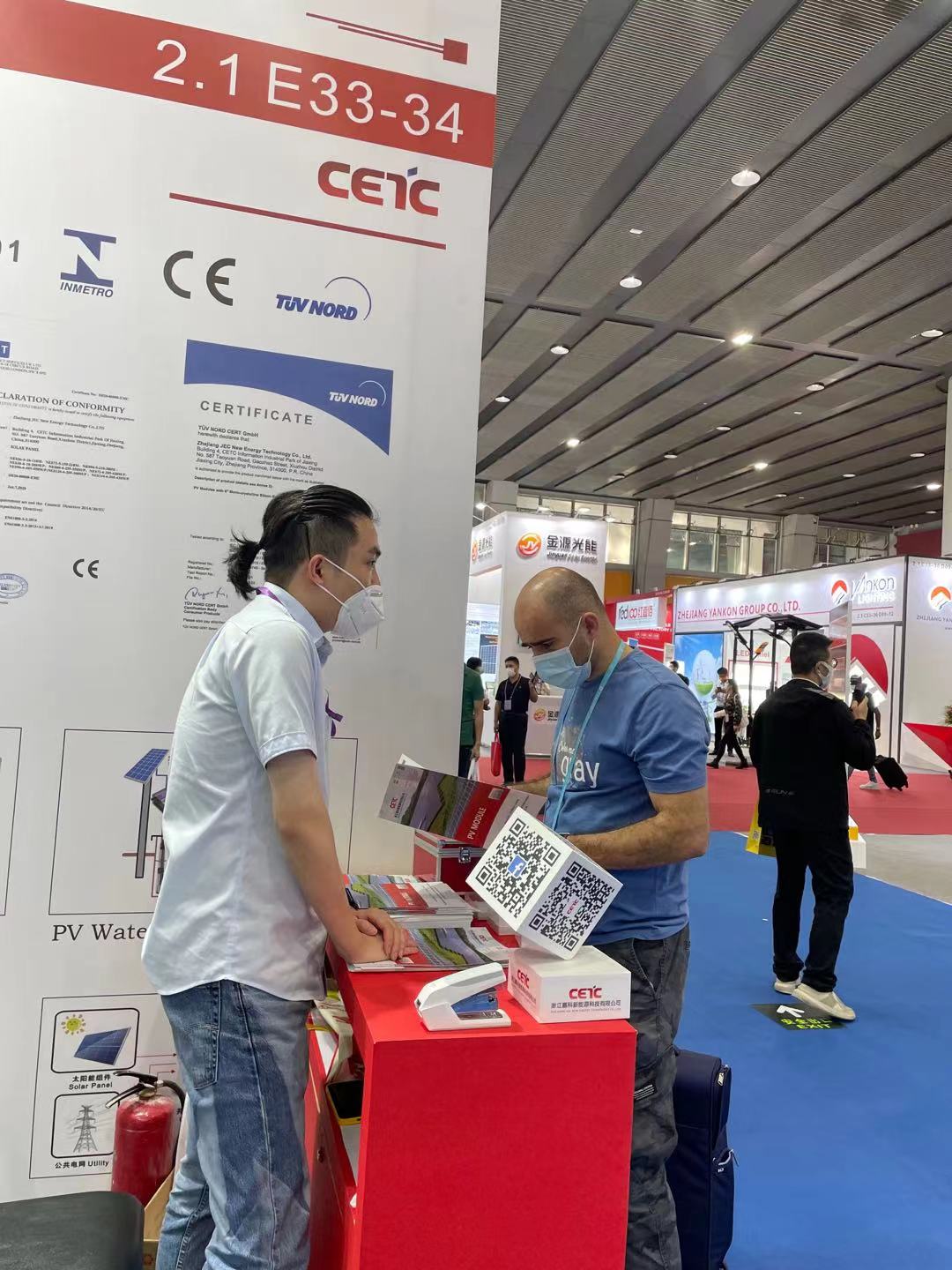 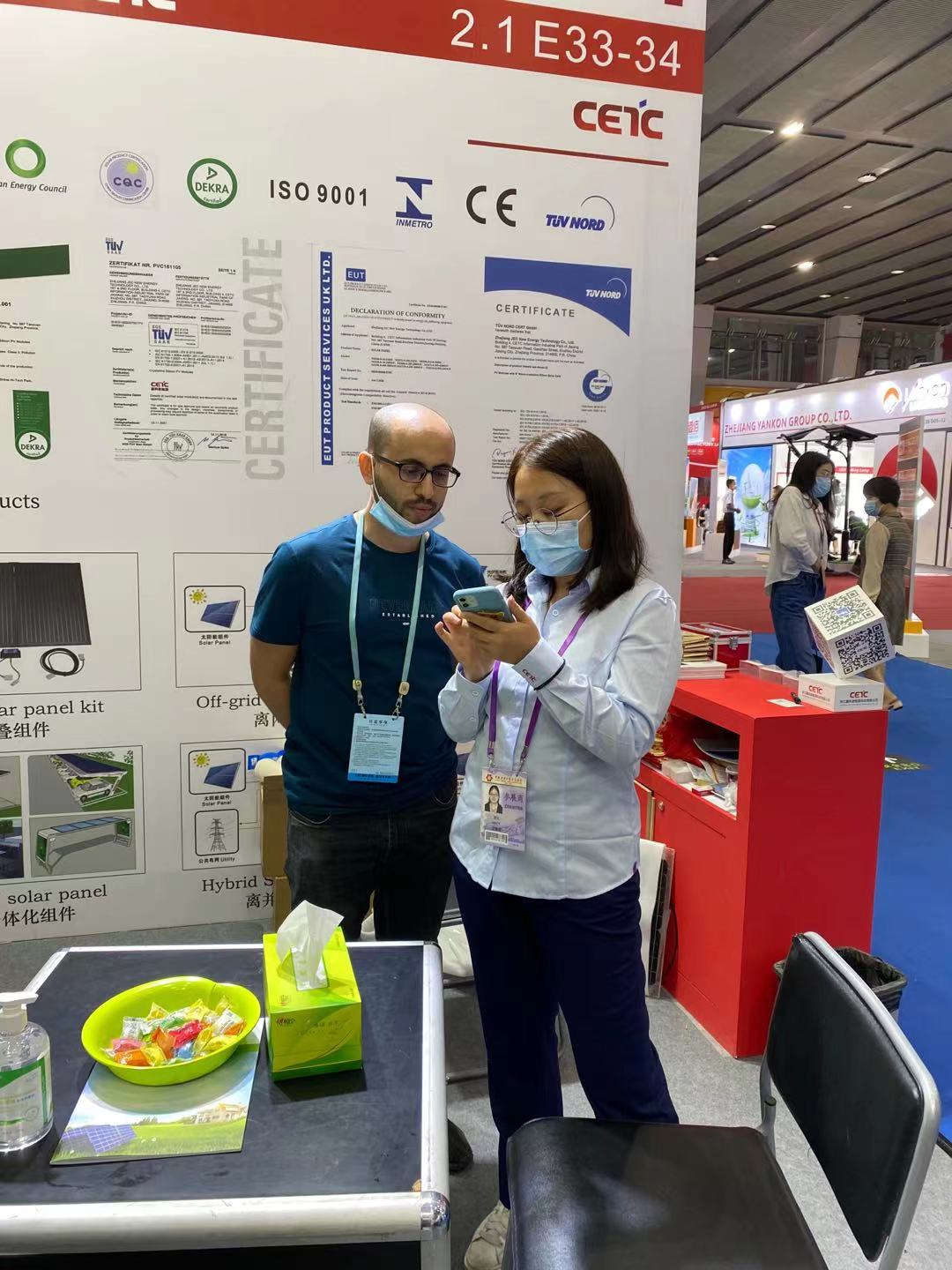 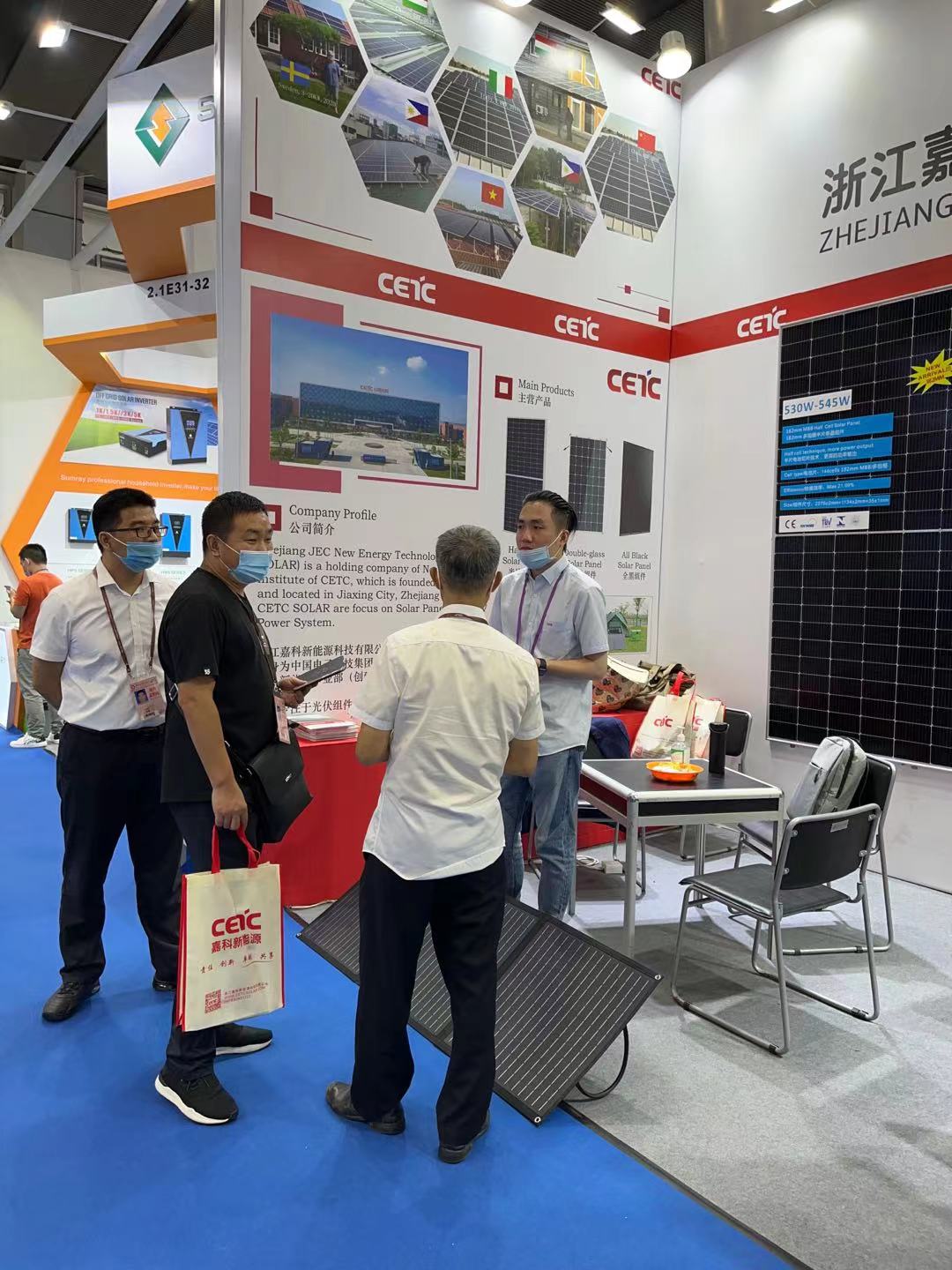 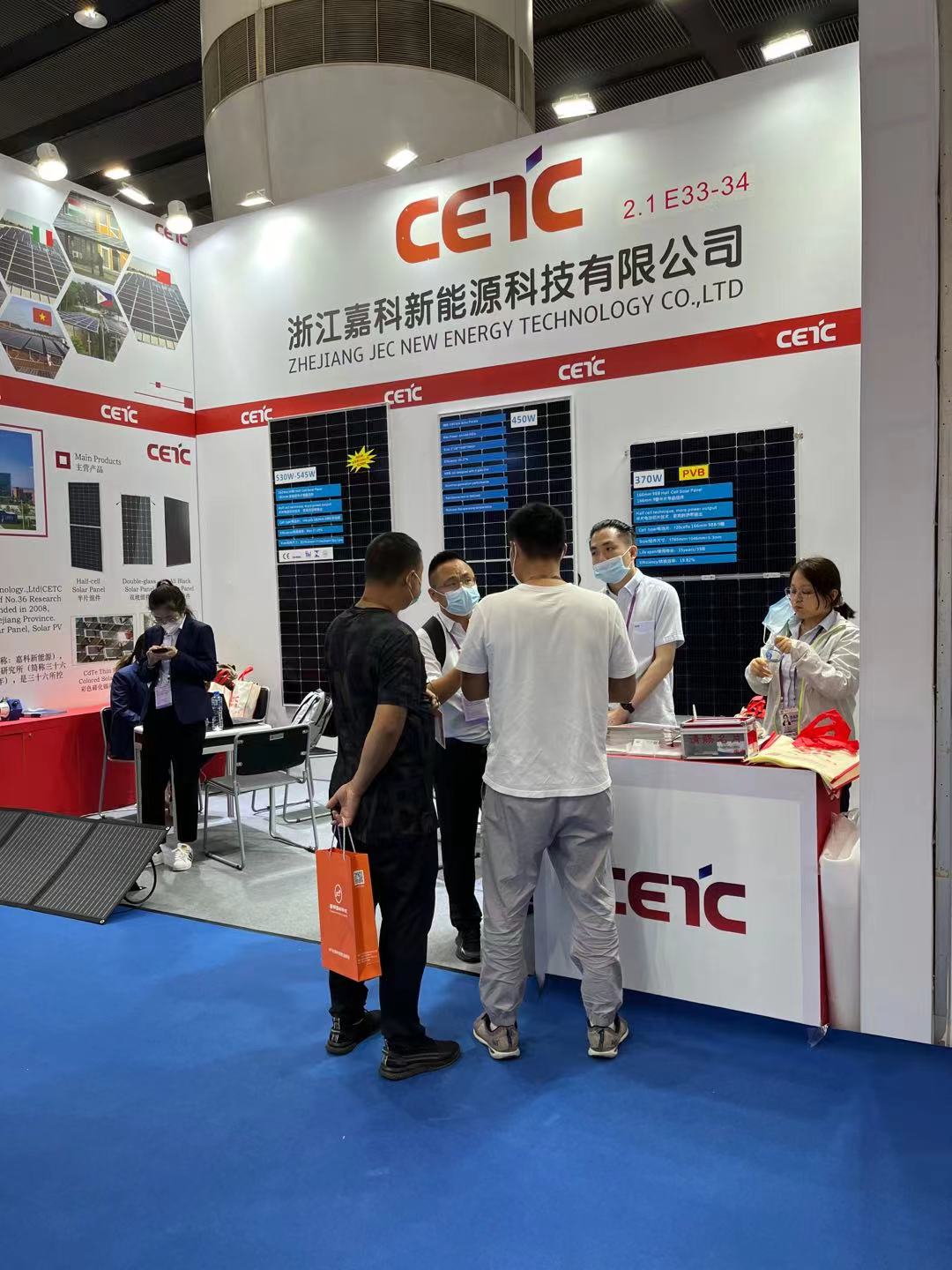 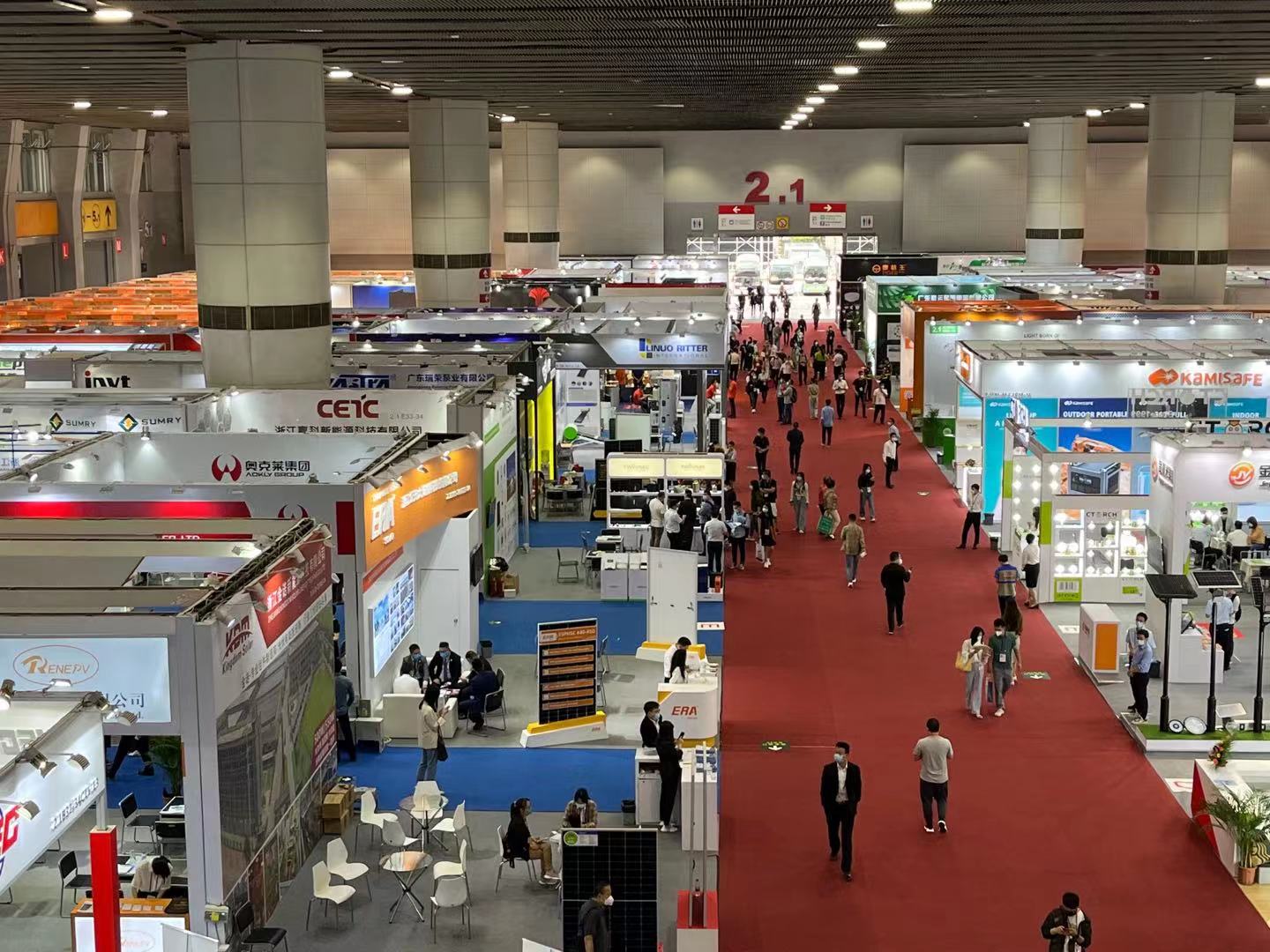 Through the offline physical exhibition of the Canton Fair, we company has negotiated with many new customers from different overseas markets, hoping to open up more new business opportunities in the future. 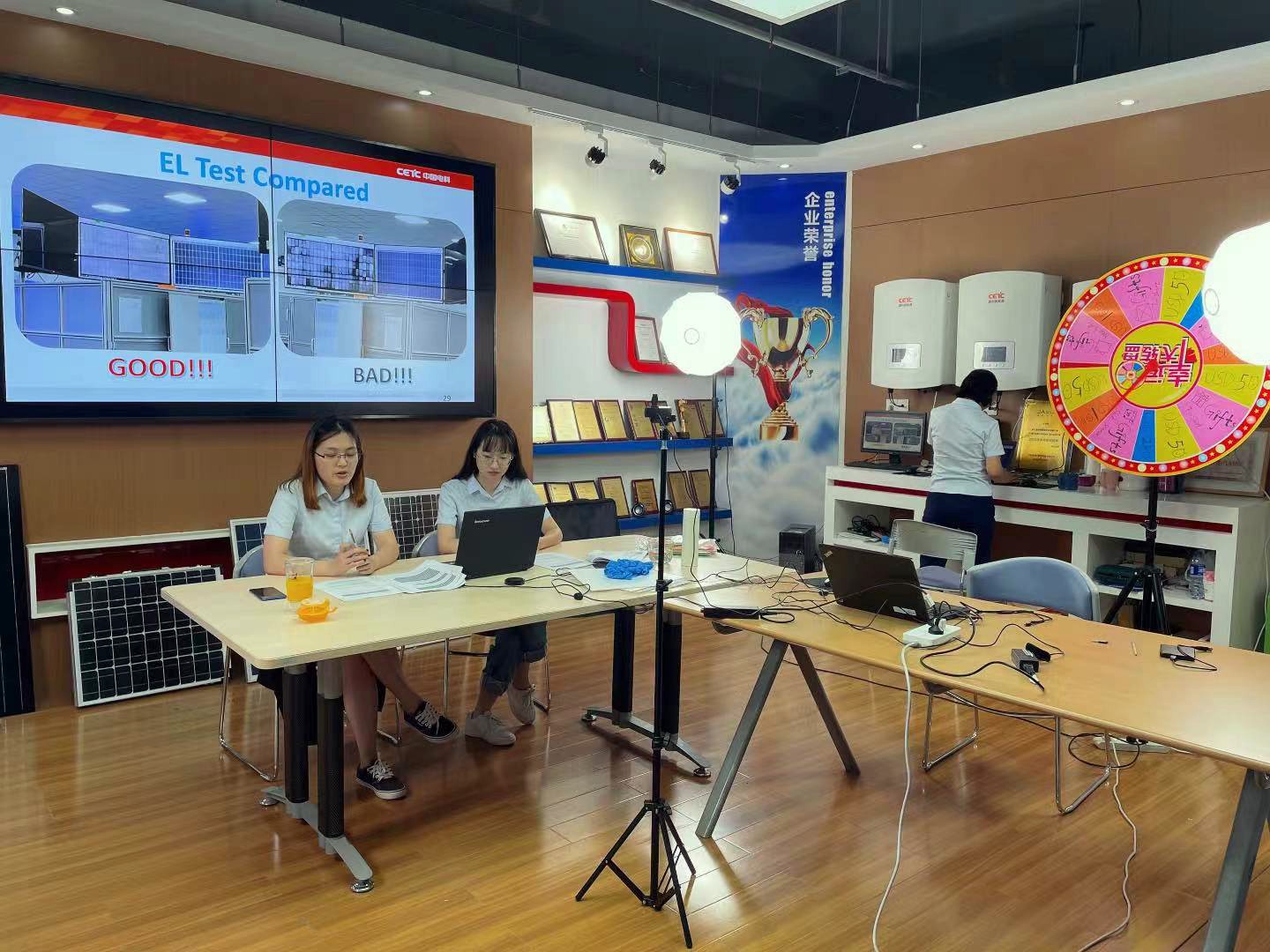 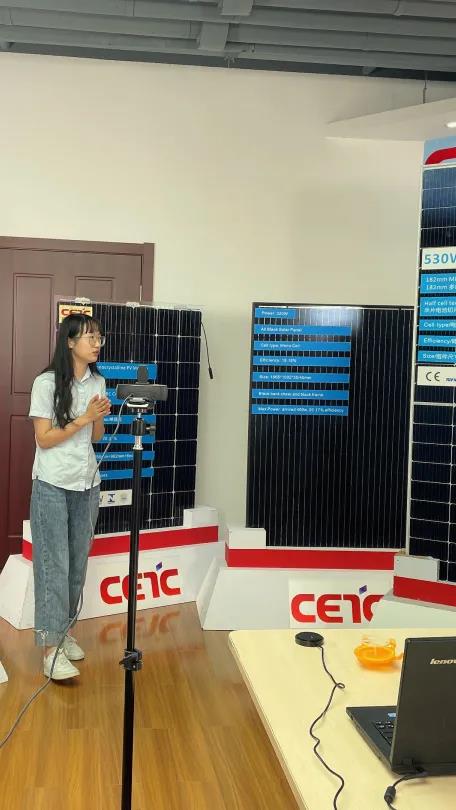 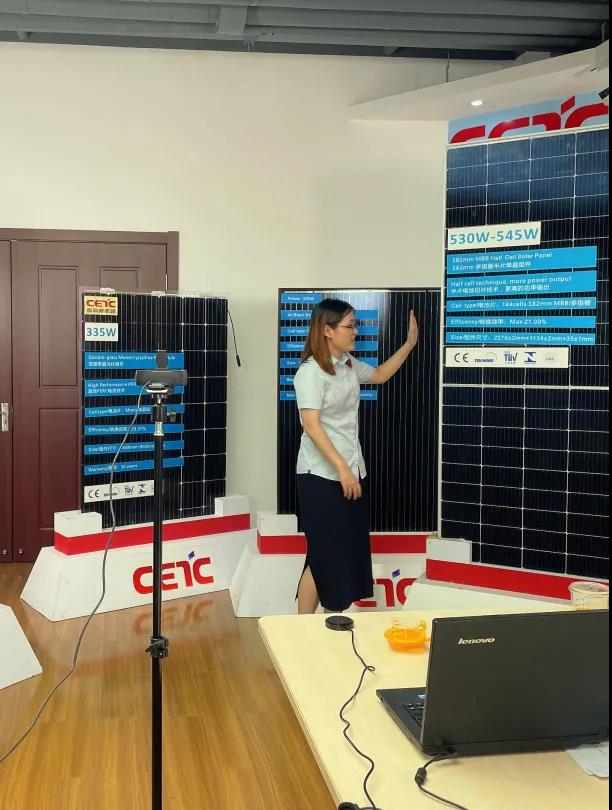 We company has participated in many sessions of the Canton Fair, and we has been committed to the cause of new energy and environmental protection.

The Canton Fair came to a successful conclusion on October 19th, and we look forward to seeing you again in the next Canton Fair.